Digital Fundraising Blog
Transform the way to engage your community 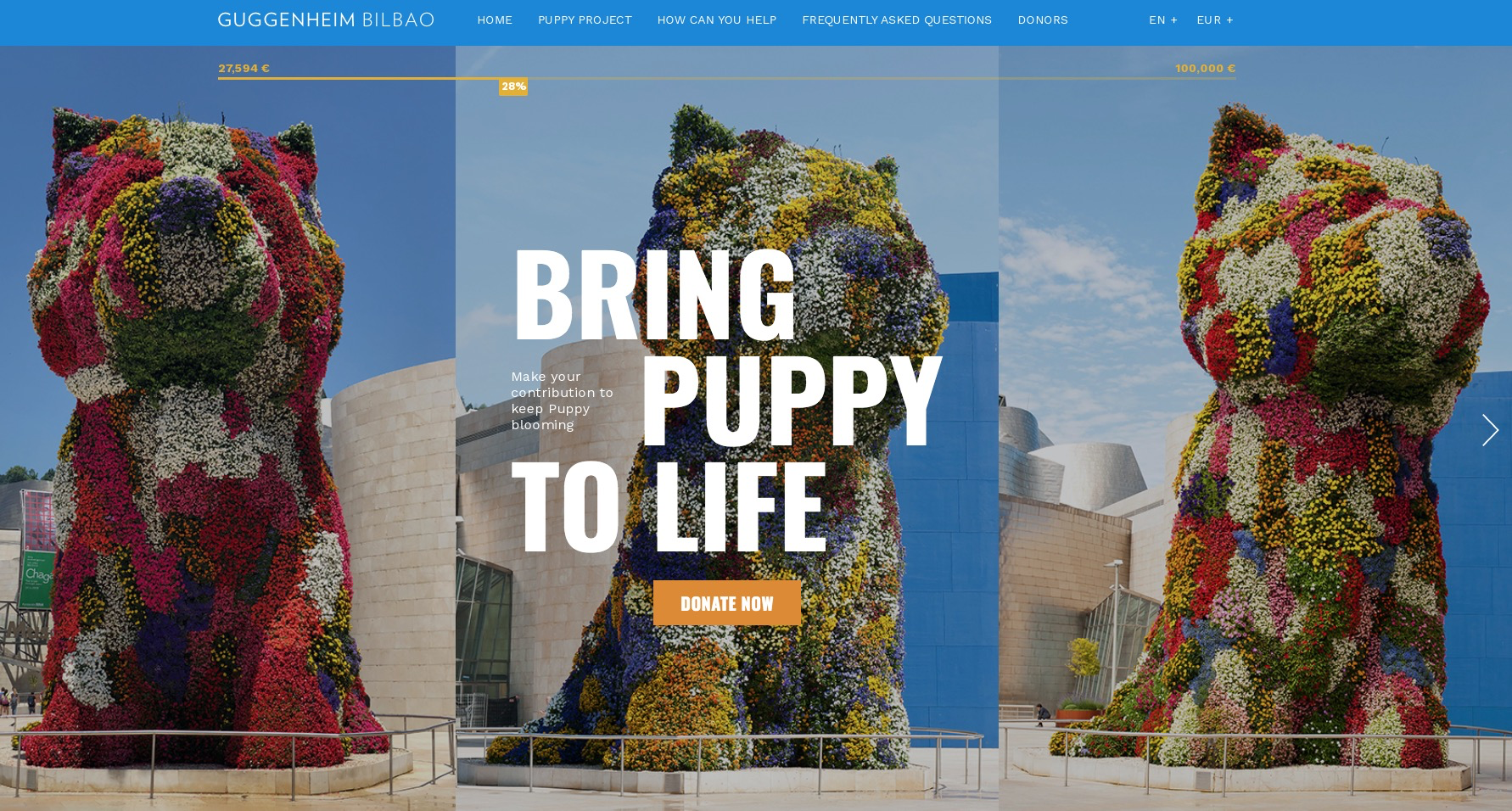 A Picture Tells A Thousand Words

Donors more than ever want to feel connected to the cause they are supporting.  They want to understand where their money is being spent, hear from charities on the progress they are making and feel appreciated.  It’s not much to ask but online giving today is not set up to meet any of those objectives in a meaningful way.

There are broadly three issues that need addressing - Initial Engagement, Ease of Donating and Ongoing Engagement.

Take a simple “Donate” Button.  They all look the same no matter whether a charity is helping to address social mobility issues, dementia research or global famine.  The new generation of donors want to donate using mobile devices, in fact some suggest up to 80% of online donations are made in this way.

The screen space to explain all the details of the cause is therefore limited and the the younger generation have grown up with information on tap where they can digest snippets of information to gain an understanding of global issues.  This all leads to the question of how to capture the attention of this generation quickly before they move on to the next thing.

And indeed, it is worth charitable organisations spending some time to work this question out because the new generation are now the most generous sector in our society.  The answer we believe is in the power of pictures.

The Power of Pictures

Pictures have two advantages for online giving.  Firstly, they are visually far more engaging and unique than a "Donate" button.  Each image becomes in effect its own button.

The second advantage, and arguably most important, is that it helps explain to a donor what their generous donation is contributing towards, thus connecting them more emotionally to the end cause.  This impacts positively on the amount donated and likelihood of re-donating at a later date. 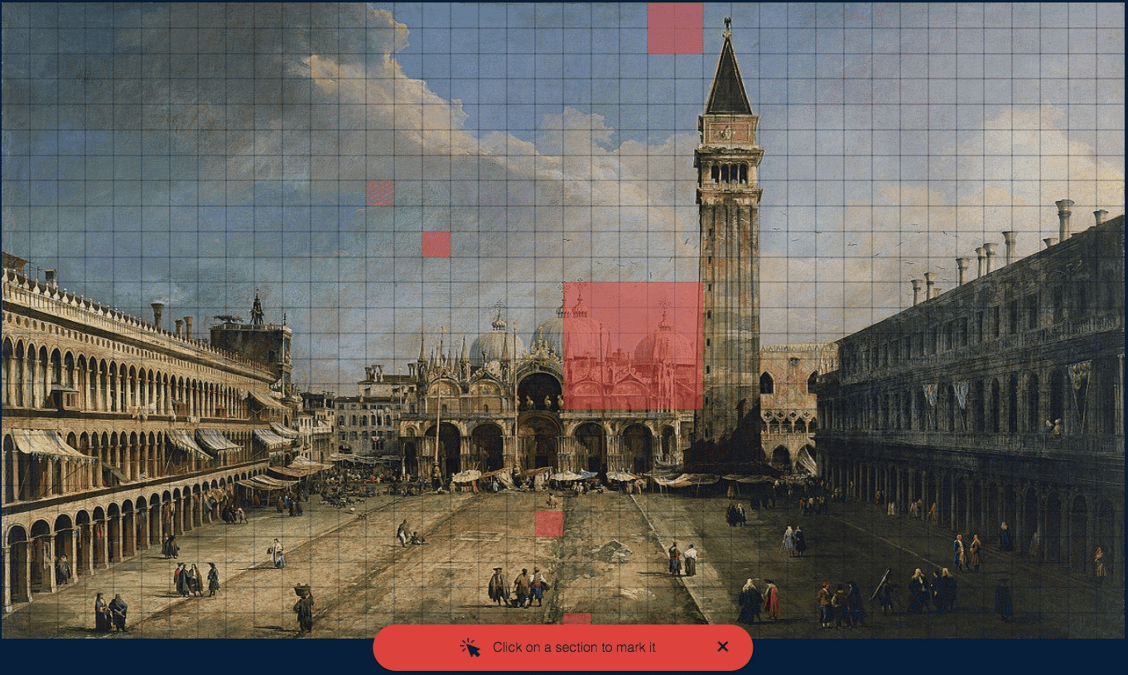 Once a donor has been initially engaged, organisations have literally seconds to build an emotional connection and persuade the individual to donate.  Every click of a mouse, or request for more information from the donor increases the attrition rate and leads the donor to disengage and carry on with their day.

In other words, they represent barriers to donations and it is therefore critical to remove these barriers.  StockCrowd recently launched a campaign for the Guggenheim museum which allows a donor to double click with their thumb on a mobile device, replicating the experience of young generations within Instagram when "liking" a picture. The last of the three issues, is made easier by the fact charitable causes powered by StockCrowd own their data.  Full Stop.  StockCrowd isn't sharing it, we are not giving viewing permission, they own it.

This removes a huge barrier for charitable causes to meaningfully engage with their supporters from thanking them personally at the moment they donate through to keeping them abreast of progress so they have a sense of belonging to a community.  It also allows for a granular, personal level of communication with supporters due to the fact the data can be understood and broken down by the beneficiary organisation to understand which aspects of a fundraising campaign specific donors have engaged with most.

The ownership of data gives the organisation the ability to tailor their messages to individual supporters making their communications more relevant, more engaging for the audience and therefore significantly increasing the emotional connection with the supporter.

Charities that receive donations via third-party middleware platforms are missing out on building their community as a result of regulatory driven data restrictions which also impacts search-engine optimisation due to the fact that supporters are engaging with the cause indirectly via another platform rather than the charity's own website.

Whether you are a reconstructing a painting, refurbishing a stain glass window, building the next 4G sports pitch or wanting to shine a light on a social issue in our community, let the pictures tell the story.

Drop us a line to discuss how we can help you bring your fundraising campaigns to life.

Things to Consider when making the switch from Virgin Money Giving